**Apple just announced the upcoming macOS update called Mojave for developers (version 10.14).** The final release date will probably be some time in September or October and it's already creating buzz in the tech world. Here are 5 ways this could affect those with macOS apps already out there: 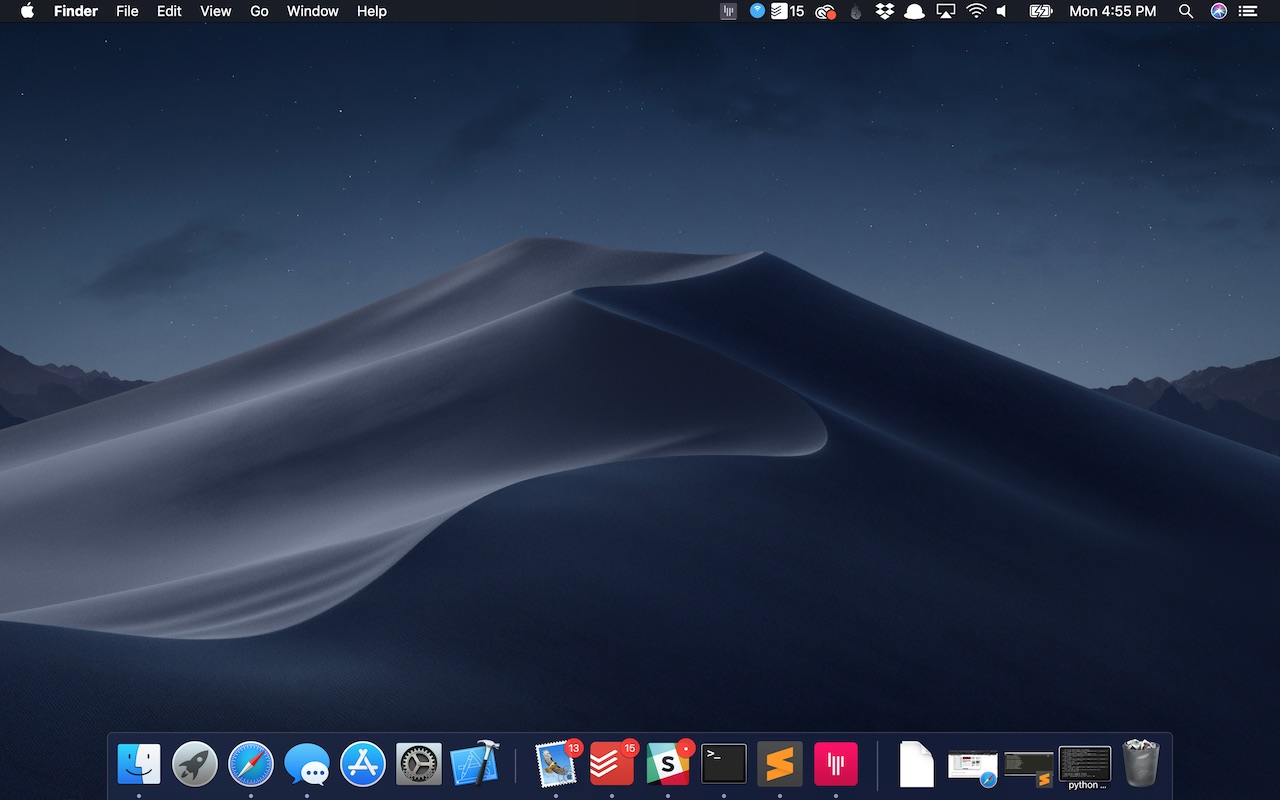 Phasing Out 32 Bit Support for Applications

64-bit computers have been around for at least 10 years. However, many older applications are still built with only 32-bit support. This means macOS has had to support both 32-bit and 64-bit apps.Until now.

Apple has announced that Mojave will be the final OS to support 32-bit. With this change in Mojave for developers, you have one year to get ready and update your build for 10.15, the first 64-bit only OS from Apple. Otherwise your ancient 32-bit app will no longer work in the fall of 2019. 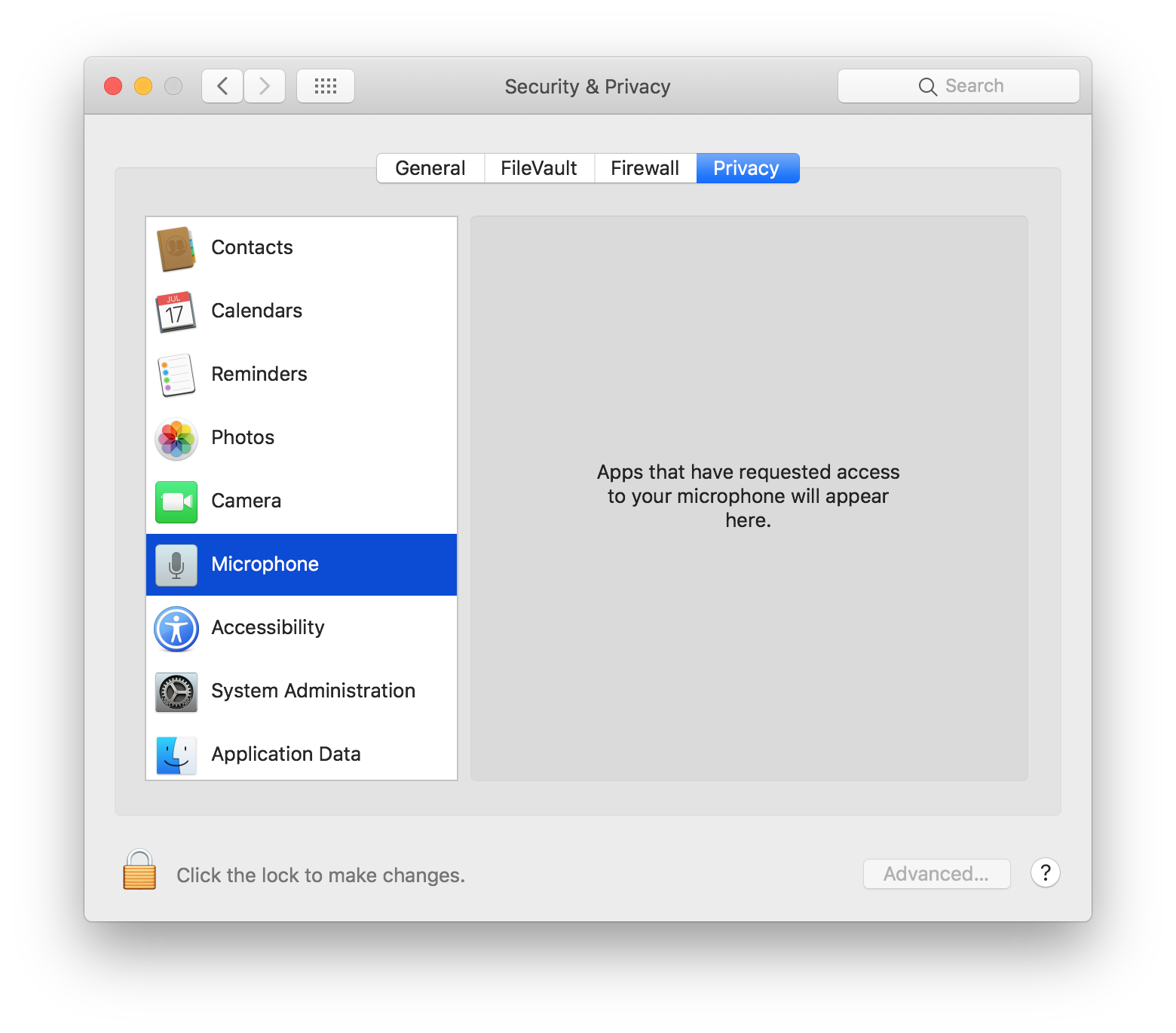 macOS Mojave now requires your apps to request permission when using the camera, microphone, or any automation (i.e. AppleScript and Apple Events). This means if your app uses any of those functionalities, you'll need to update your code to ask for those permissions as well as handle when permission is not granted.

Dark mode is the ability to change UI to use a more *light on dark *theme. Developers love this and it can look slick as long as apps are built with this in mind.** To take advatange, developers can look at [Apple's documentation](https://developer.apple.com/documentation/appkit/supporting_dark_mode_in_your_interface) on how to support Dark mode.** For websites, make sure your [background color is set properly](https://twitter.com/kkuldar/status/1006208146464002049) and stay up to date on possible queries you can add to your styling to keep it looking good in dark mode.

With Mojave, Safari users will have to start explicitly giving permission for certain websites to track them. If you run a website which is using any sort of tracking or pixel targeting, keep note of these changes. You may have to tweak how you track your user interactions for your site.

UIKit Coming to the Mac 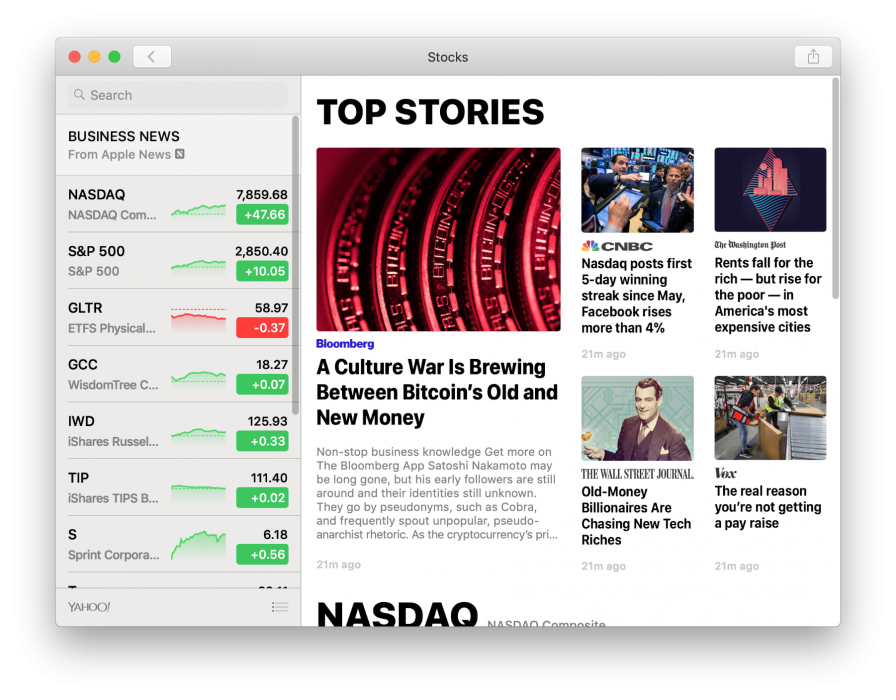 example of "Marzipan" in action on Mojave with the Stocks app[/caption] UIKit is the framework for developing the user interface of iPhone and iPad apps. There have been rumors of “Marzipan” a bridge which brings UIKit over to the Mac. In this post on macOS development for iOS developers, we speculated about what ”Marzipan” could be. Well this year they announced that they will be bringing it to Mac developers... probably next year. They have also given us a preview in Mojave with apps like Home, Stocks, News and Calculator. While we can see the resulting apps, there are still plenty of questions like:

For those building macOS Apps right now, this means there is time to prepare your app by:

With all the new features in Mojave for developers, Apple has given us a roadmap for the first time. This means we have time till 4Q 2019 to:

If you have a spare Mac or a spare partition on your hard drive, go ahead download and try macOS Mojave through the developer program or the beta program today. Do all these changes in Mojave have you wondering just how you're going to keep your app current? If you need help updating your macOS app, contact Bright Digit today.