Of everything announced at Apple's September Event, the new Apple Watch Series 4 took the biggest leap forward in Apple's product lineup. With a truckload of new health functionality and bigger screens, is now the time to bring a watch app to market?

First, this watch can now take a basic electrocardiogram (ECG). While this in no way replaces a full ECG workup in a hospital or doctor's office, it should be a useful indicator that something could be up with your heart and worth discussing with your doctor.

Both the Food and Drug Administration and the American Heart Association gave the new watch a qualified endorsement. While it could take 5-10 years for a watch to be officially considered a medical device, both organizations consider the health features that Apple is putting into the watch a good thing.

The new Apple watch added another health feature that alerts both wearer and potentially emergency services when the wearer falls. If the accelerometer in the watch registers a fall, it notifies the wearer. If the wearer does not respond to the notification, Siri will call out to emergency services.

It is not yet clear how the watch handles edge cases. For example, if someone gets drunk and passes out, will Siri phone 911? Still, this technology could increase the independence of seniors and other users with mobility issues. 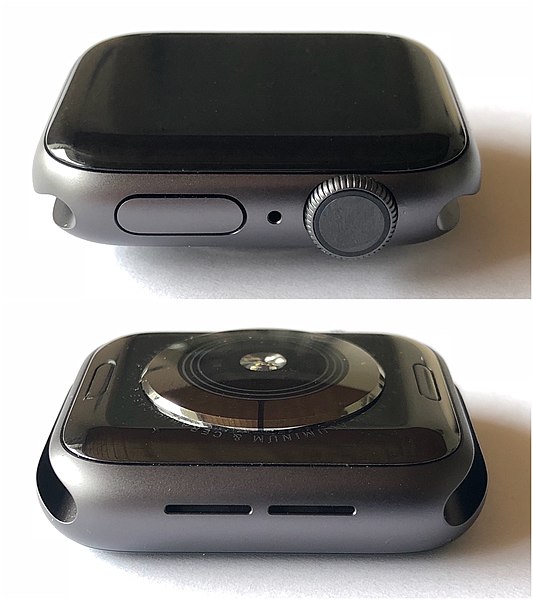 While health functionality headlined the show, the Apple watch 4's new hardware was nothing to sneeze at. An upgraded processor makes the watch twice as fast as its predecessors (in terms of processing speed). Even more striking is the increased screen size on the watch face.

When Should I Make A Watch App?

With the renewed emphasis on health apps and the increased screen space, does it make sense for your business to make a watch app?

First, anyone in health or fitness should consider adding a watch app to their offering. Apple has both grown the market for smartwatches and demonstrated that users are interested in health and fitness tracking.

Second, the new Apple watch is still a fantastic platform for any feature that tracks time or time-based activities.

Third, though the iPhone isn't going anywhere, as a platform it's stabilized. The Apple watch still has plenty of room for growth, and that means more business opportunities.

Fourth, if you have already an iPhone app, it likely makes sense to add watch notifications if you haven't already. The watch is not a device that you can purchase and run solo; it needs an iPhone to unlock its full capabilities.

Where Can I Hear More About the New Apple Watch?

For a wide-ranging discussion, check out the Empower Apps podcast episode on the Apple Watch Series 4.

If you need help bringing a watch app to market, get in touch with BrightDigit. We'll point you in the right direction.